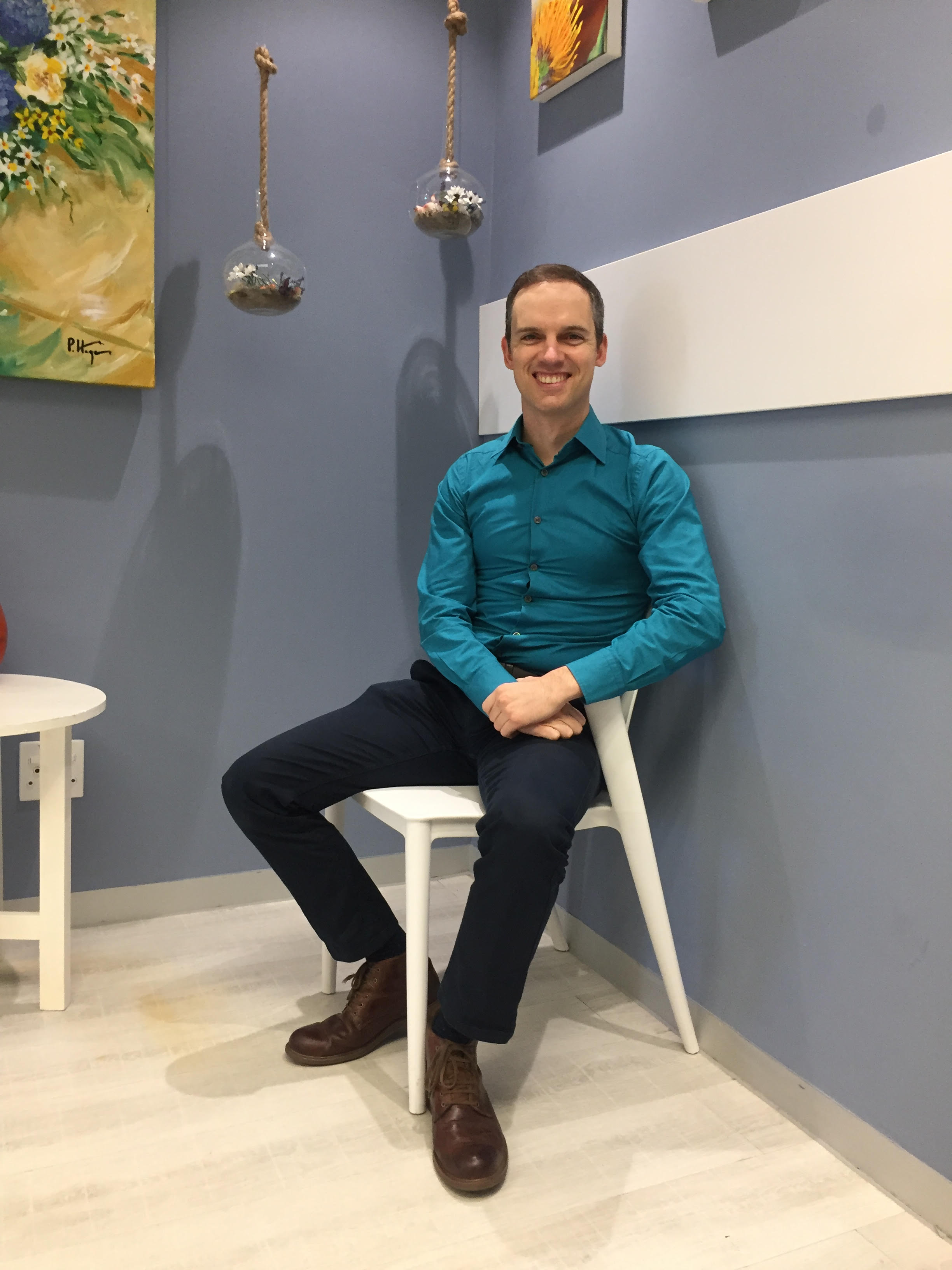 Originally from Bellville, Cape Town, Du Toit obtained his medical degree in Bloemfontein in 2003, and completed his internship at Victoria Hospital in Wynberg, Cape Town.

His interest in infectious diseases started during his community service year at the Church of Scotland Hospital in Tugela Ferry in KwaZulu-Natal (KZN), the year after the national roll-out of antiretrovirals commenced. At the time, the disease burden from the ongoing HIV/AIDS epidemic in that area was being exacerbated by a historically large outbreak of extensively drug-resistant tuberculosis (XDR-TB) with central KZN as its epicentre.

Subsequently, Du Toit worked in hospitals in Fish Hoek, Paarl, and Ireland. After working as a general practitioner in Durbanville for two years, he specialised in Internal Medicine at Tygerberg Hospital, thereafter also sub-specialising in Infectious Diseases. He spent four months working with Doctors Without Borders on an HIV project in Khayelitsha before joining the Life Centre team at Christiaan Barnard Hospital in early 2019.

His main medical interests are HIV and tuberculosis, as well as the evolution of infectious diseases in general.

Fields marked with an asterisk (*) are required

Thank you! Your submission has been received!
Oops! Something went wrong while submitting the form.